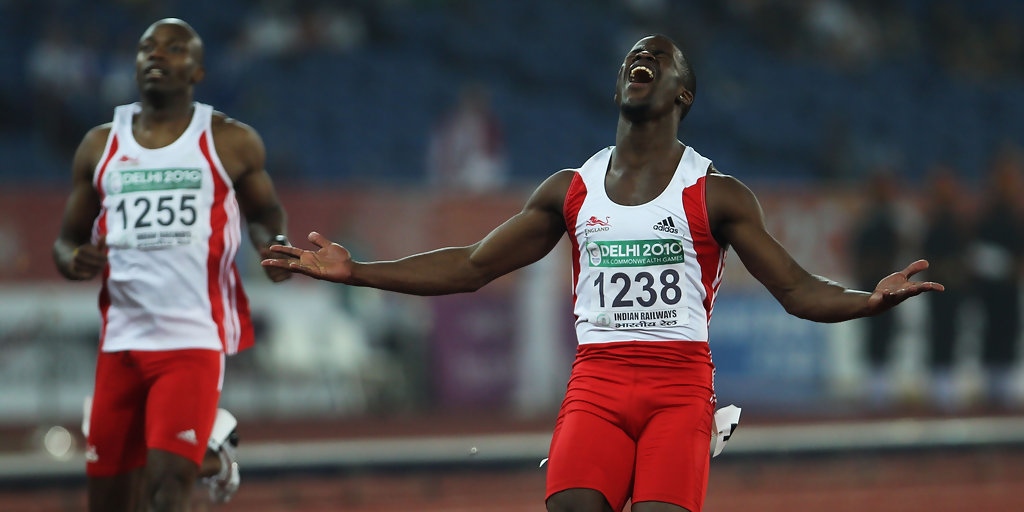 Leon Baptiste is an English sprinter who specialises in the 200 metres. He became the 100 m European junior champion in 2004 and won his first major title six years later by taking the 200 m gold medal at the 2010 Commonwealth Games held in Delhi.

Leon Baptiste was crowned the 200m Commonwealth champion for England in Delhi. The London-born sprinter clocked 20.45 seconds ahead of the…