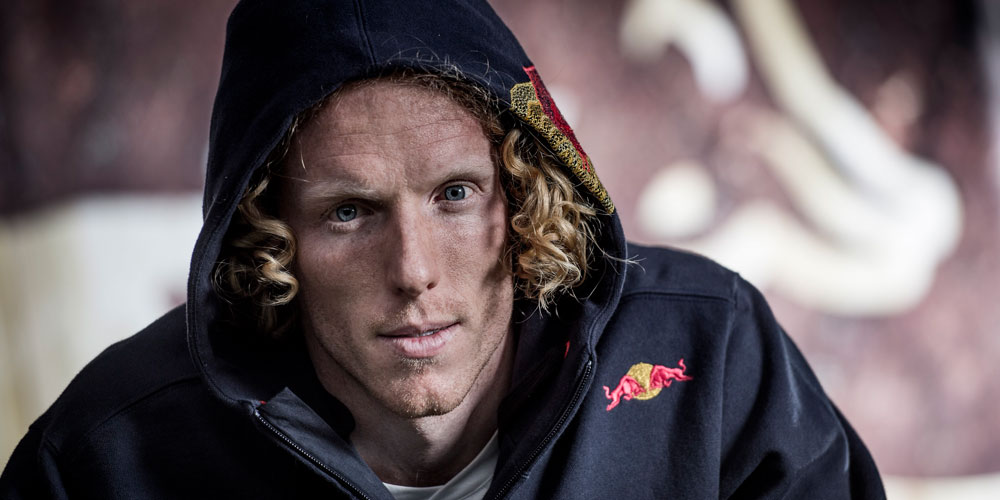 Aussie pole vault sensation, Steve Hooker, is the first Australian man to ever hold both the Olympic and world titles concurrently.

Hooker’s win in Beijing was also the first for an Australian in that event. In dramatic circumstances, Hooker twice cleared clutch jumps on his third attempt in the final, before clinching the gold medal with yet another third attempt clearance at 5.90m. With the gold medal secured he went on to break the Olympic record with another third and final attempt heart-stopper at 5.96m.

The tall Australian has continued his phenomenal run in 2009 by defeating world class fields in New York, Boston, Paris, the Ukrainian city of Donetsk, Stockholm, Sydney and Melbourne before claiming gold in the IAAF World Championships in Berlin. That win was even more significant considering Hooker courageously battled injury right up until he leapt for gold after tearing his thigh muscle in training 12 days prior to the final.

Australia’s greatest ever pole vaulter Steve Hooker has called time on his outstanding athletics career and announced his retirement this Saturday….