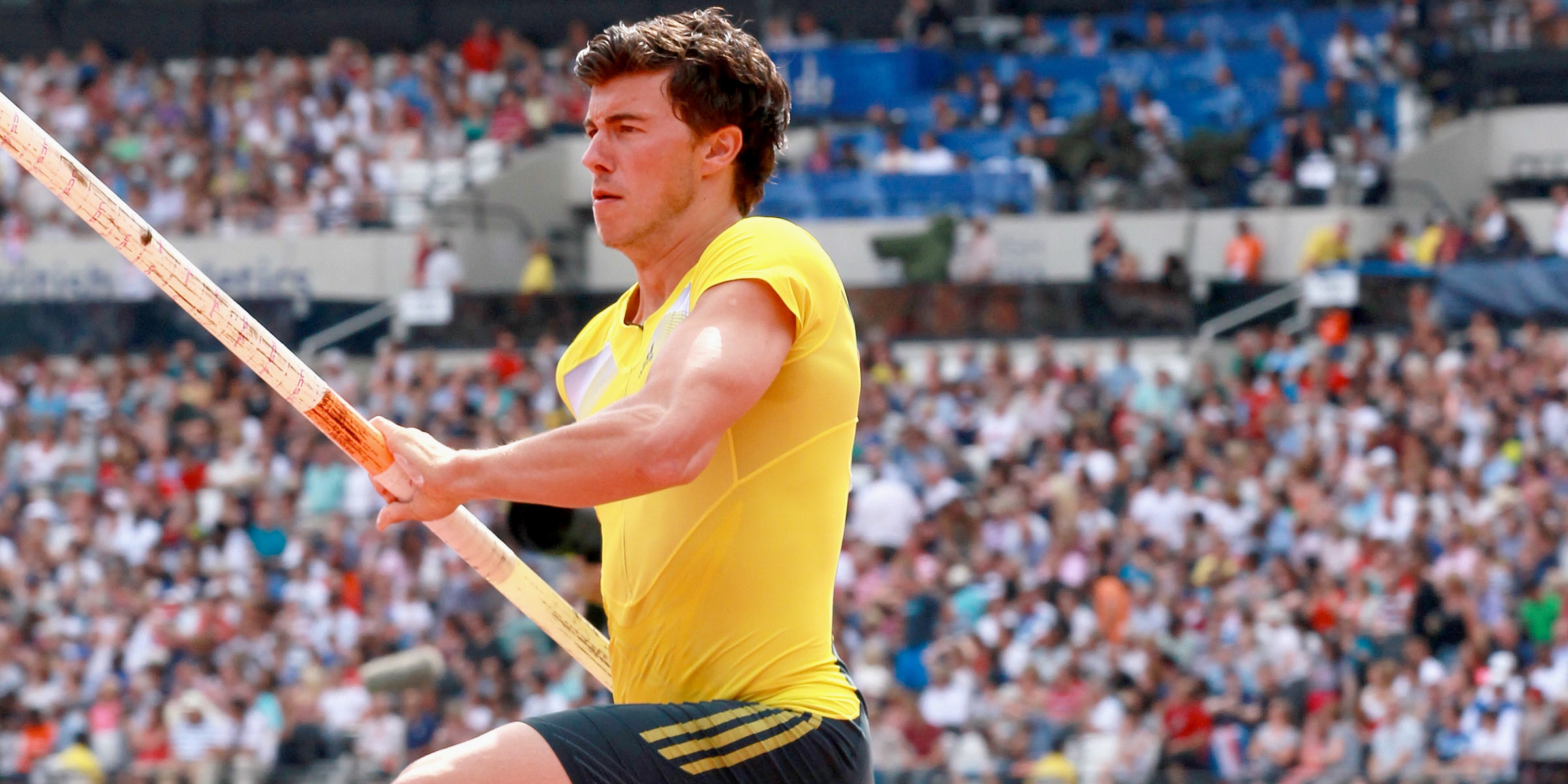 Steven Lewis is one of the top pole vaulters in the World and currently Great Britain’s no.1. Steve is a dedicated and driven young athlete, who is professional in his approach both to his sport and life.

Steven started his athletics career as a hurdler but after trying out a number of disciplines he followed his brother into Pole Vault. Early success at the Pole Vault as a junior gave him the ambition to go for greater things and in 2004 he made the decision to move to Loughborough to train with GB Pole Vault coach Steve Rippon.

In 2006 he won his first medal on the senior stage at the Commonwealth Games in Melbourne, Australia, where he cleared 5.50m to win Bronze. In the lead up to 2012, Steven went to Australia to work with 2008 Olympic Champion Steve Hooker. This partnership was a huge boost for Steve’s understanding of the event. Together they worked on new ideas and developing each others strengths and weaknesses and at the Commonwealth Games 2010 finished first and second!

Since then Steven has dedicated his life to learning and understanding the pole vault with new coach Dan Pfaff. The improvement has seen his world ranking improve from 20th to 7th in the 2012 indoors ranking and currently 5th in the World outdoor rankings.

Boulder – US XC Championships: Chris Derrick ran away from the field late to take the men’s race for the 3rd…

The 2014 Commonwealth Games in Glasgow are over and five athletes ended up winning a gold medal. Steve Lewis-Pole Vault: Steve…